No products in the cart.

This is the only brand of tea in the world that is made exclusively with 100% tea grown in America.

The Charleston Tea Plantation is located on historic Wadmalaw Island in the heart of the Lowcountry of South Carolina. We're just a few miles south of the historic city of Charleston. The history of the Island dates back to mid-June of 1666 when it is believed that Captain Robert Sanford and the crew of the Berkeley Bay landed on the shores of what is now known as Rockville, South Carolina. On June 23, 1666, he and his crew claimed the land for England and the Lords Proprietors. Today, Wadmalaw is considered to be one of Charleston's most unspoiled islands. It is approximately 10 miles long and 6 miles wide. The Island's only connection to the mainland is a bridge that crosses over Church Creek. 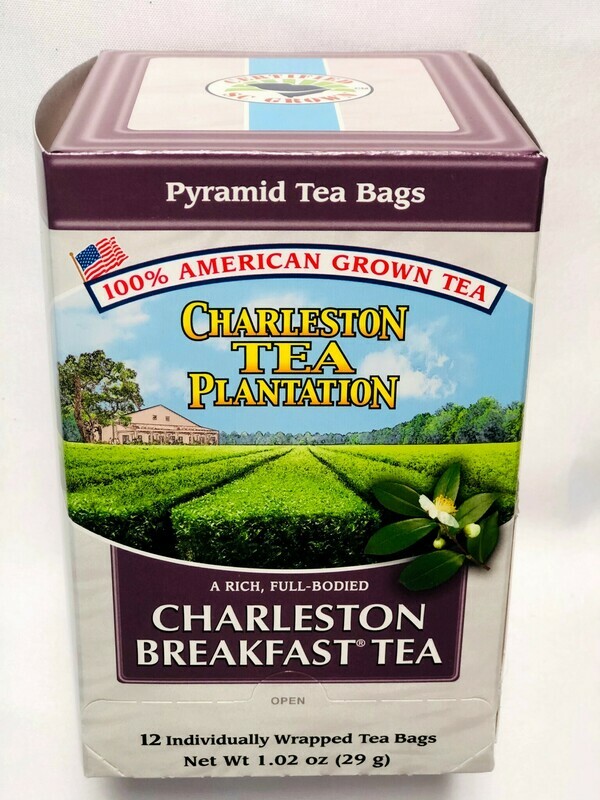